I was twelve year when in 1977 the firat Star Wars movie was shown. It converted me into a Science Fiction fanboy and I never got cured from the illness. The three first films made a big impact on me. The sets, the matte paintings, the special effects, this is how all Science Fiction films and TV-series should be.

The secend series of three movies were very slick and well crafted but they didn’t do much for me. I guess a good plot really does matter. So, now number seven is coming and with the promise of the same magic the first three had. And hopefully a good plot.

I never did Star Wars fan art myself, but since I’m so busy with my online stores the couple of years I gave it a try. I do a lot of Japanese mon and kamon, the insignia of the Galactic Empire looks a bit like a mon. Let’s make my own version. 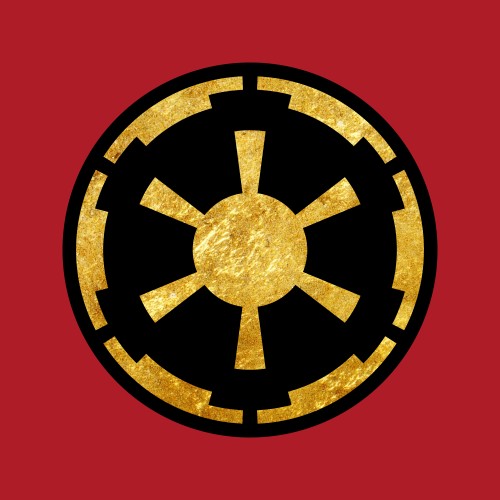 Of course the Star Wars Galactic Empire also has a banner. I couldn’t find a good photo from the movies of a banner, so I gave it my own twist. 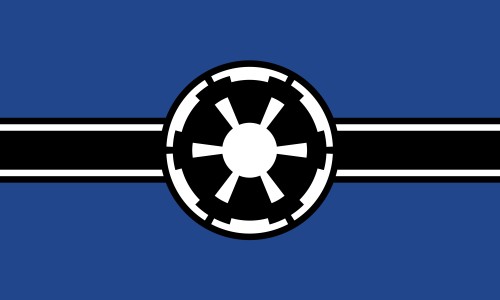 Emperor Palpatine (Darth Sidious) would be very happy with me.