I watched the tutorials, from for instance Steve Brown, and penciled down some formline. I figured a frontal face would be an easy beginning and I wanted to do something with a skull since I believe not many used this subject. The process went remarkedly well and I’m quite pleased with the result (see also an older attempt). I present to you the Haida Weeping Skull: 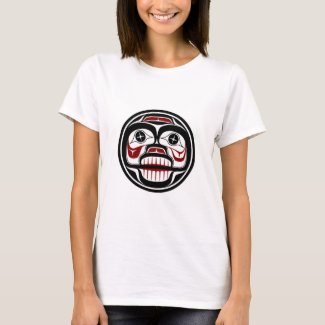 Other stuff then Haida Weeping Skull

My pattern shop is getting fuller by the week. Some old designs from the past are applied to a whole new bunch of products of Zazzle. And I found a lot of really good examples on the web which I want to use as patterns. The new patterns are pretty simple and I’ll try maybe ten or so in order to see if they make an impact. Patterns always are a bit of a gamble. These four are on sale in my shop right now:

One particular old design I want to mention is my hounds-tooth weaving pattern. I updated the design to the look and feel I see in fashion today. To my surprise after only two day on sale I already sold a product with, that’s my fastest sale to date. How a small change can make a big difference. 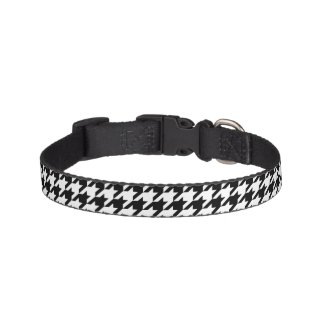 The traditional weaving pattern houndstooth is ridiculous popular, especially as a vintage retro fashion icon. Don’t believe me? Just look what Amazon has to offer.

On my Pinterest page I started a little experiment. With a lot of hype Apple introduced their newest phone, the iPhone 6. What if I made a Pinterest board just dedicated to Apple iPhone 6 cases? Could it help me with any sales? I don’t really sell much cases, whether it is Apple iPhone, Samsung Galaxy, Google Nexus, Motorola Droid RAZR or Amazon Kindle. Maybe this Pinterest board can generate some traffic.