It’s been a while since I posted a blog and in the mean time I created some new designs. I finally finished a new Haida formline drawing, this time a Kaigani Thunderbird.

Drawing the thing on paper is fun, recreating it in Inkscape can be a chore. To give you a glimpse of my work process I made this little gif.

On a Zazzle t-shirt it looks like this. And if you’re interested in my other Thunderbird, go here. 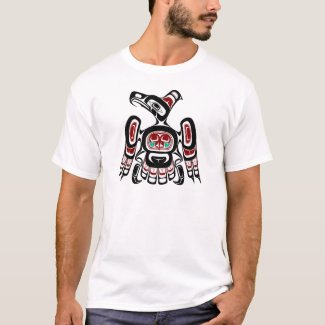 I like making form-line art and they make steady sales on Zazzle. Another type of designs is my selection of Japanese mon. I made two new ones, they are not particular famous. But they turned out to be very nice looking. For me that’s enough to put them in the store. The first one is a Japanese mon that looks like three tadpoles with their tails intertwined. 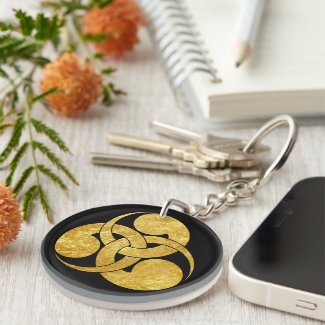 The second one is mon I saw on a young woman’s shirt during the Tokyo Sanja Matsuri. I reminds me of an ancient wheel design. With the big wooden rim in sections. And fat spokes. 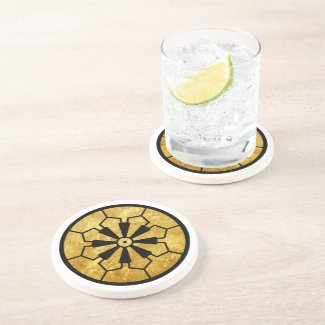 Sometimes I get a spontaneous idea and I put it to “paper” immediately. In this case to Inkscape. I thought this mega SIM in contrast to those tiny nano SIMs was funny. If only a buyer will also thing so. 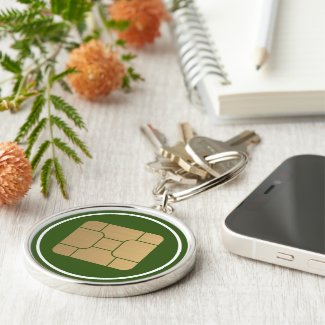 My photo shop with the traditional Dutch theme isn’t very developed yet. I need more good quality photos. This one is made with my Motorala Moto G. I’m pretty pleased with the result.

I also made a set of new patterns. But that is for a future post.

In the mean time Motorola keeps launching really great smart phones. I still think they make one of the best budget Android phones.

© 2022 Website Digital Homestead – is a participant in the Amazon Services LLC Associates Program. As an Amazon Associate, I earn from qualifying purchases by linking to Amazon.com and affiliated sites.