The output of new designs is low last months due to a moving house project, but I got some Shogunate and Ottoman empire designs to show. Firstly, I have two new Japanese kamon designs. On is fictional and the other is real.

In this paragraph, I start of with the Hattori mon. It is a clan mon from the Shogun Total War game, although it is a little bit based on Japanese history. Importantly, It’s a fictional clan based on a famous Japanese samurai and ninja Hattori Hanzou. I liked the Total War PC games a lot and in my opinion one of the best strategy games for PC. I bought the Shogun 2 version some years ago and I thought “why not use one of the mon from the game”. This version is gold texture on black, but I’ve got also the game colors red on dark grey. 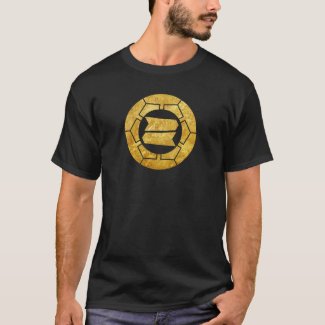 The second one is the kamon of the Inoue samurai clan. This Japanese clan came to prominence during kamakura and edo period. The kamon consists of feathers groups in a circle and I used a gold texture on a black background in third example. 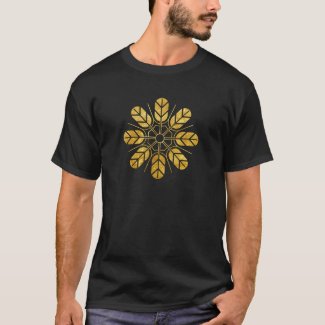 When I started with my little business I created a couple Ottoman Empire designs. Most of them are meant for patterns with tiling, but you can use a single tile as a stand alone illustration. I did sold some products this way, but I never used on as many Zazzle products as possible.

Now I’m using templates in Zazzle, I can create products in large batches. A couple of Ottoman designs are revisited and tweaked for processing this way. There a other designs I can use the same trick on, but that is for the future. First these three. 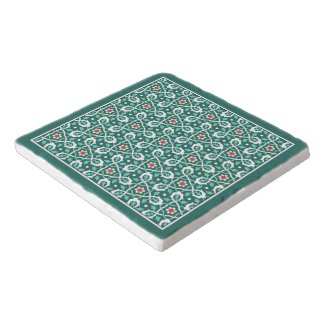